Two Sumatran Tiger Cubs Have Been Born In A Zoo, But Is It Ethical?

Two endangered Sumatran tigers have been born at London Zoo, and its great, because they’re really cute. But should the question we be asking, is it okay?

It’s a great thing to have places that allow endangered animals to be born, and seeing as there's only about 300 Sumatran tigers left in the world, it’s great that London was home to the birth.

But is it actually okay to let something be born into captivity? The whole notion of zoos promote the imprisonment and devaluation of one life, for the entertainment and study of an other ‘superior’ life. It's messed up to think that 'Human Zoos' only stopped being a mainstream thing in the 1940's, and the odd one cropping up in 1994, but the whole idea of cultural safari still exists. 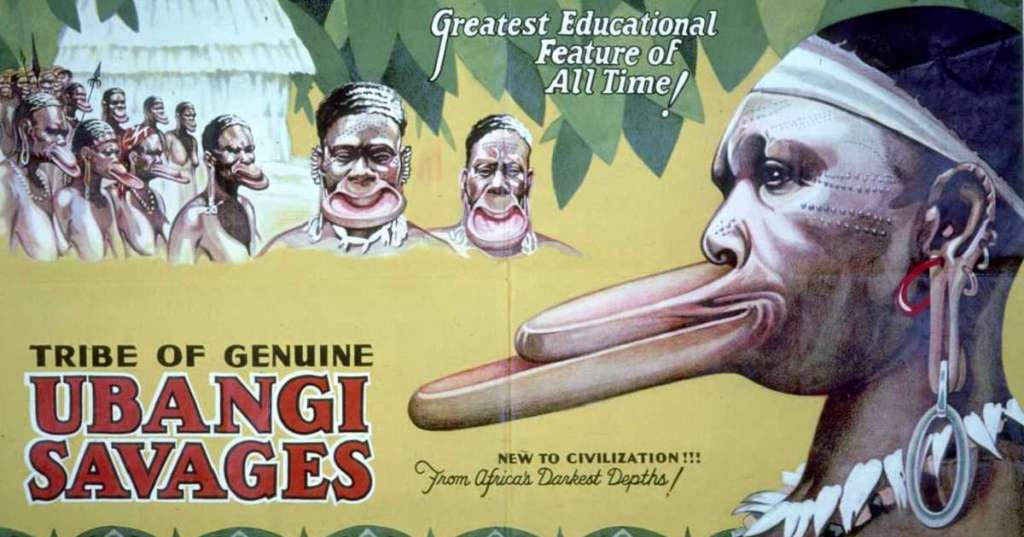 Helping endangered animals breed in a safe area is obviously really helpful, and it usually works, unless you’re a panda. But it doesn’t seem ethical to keep these animal in a cage, so that people can watch their lives play out like a fluffy version of The Truman Show. Whats the point in helping save endangered species, which we’ve made endangered, only to keep them locked away in a cage?

Seaworld is probably one of the most notorious in regards to animal detainment, and rightly so. Having been exposed through documentaries such as Blackfish, now real change has been evoked by people speaking out about the poor treatment of the killer whales.

Another recent example is Harambe the gorilla, who was shot by zoo staff after a child found his way into his enclosure.

Its nice to look at cute/dangerous animals from behind layers of Plexiglas, but try and think how you’d feel if people live-streamed your birth.

You probably wouldn’t feel that great.